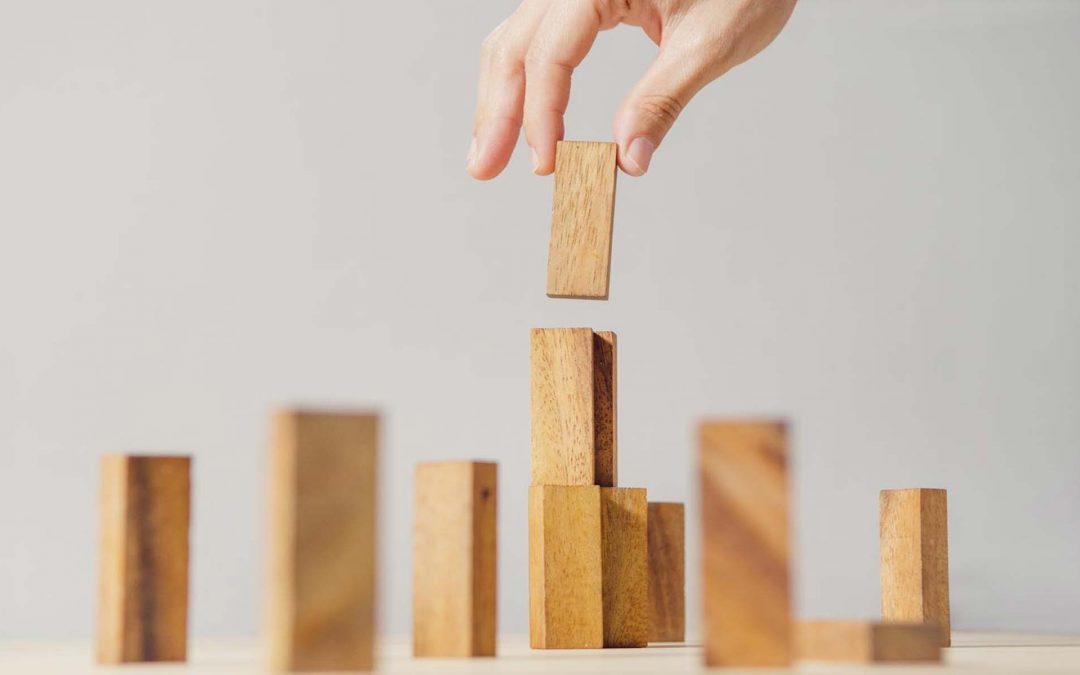 María Teresa Palacín Tortosa (Maïthé Palacín de Normington) the President of the Association of Families of Alzheimer Sufferers in the Murcia Region (AFAMUR) was a founder member of this organization.

This association was born as a result of all the difficulties, insufficiencies and ignorance that Maïthé found in the Murcia Region when her mother started to suffer from Alzheimer’s.

For a long 10 years her mother’s health became worse as the illness advanced, Maïthé found that care needed for her mother was a 24 hour a day job, and she had to continue with her work as well as help look after her mother. Finally, after not being able to find a residence willing to take in her mother due to her illness, she had to make the decision and intern her in a Psychiatric Hospital.

On her mother’s death, Maïthé makes the decision to try to form an association which will help to ease the deficiencies found in the National Health System and she immediately gets in touch with specialists and professional people in different fields who she thinks could help her: doctors, geriatric specialists, psychologists, lawyers and social workers. They all start work on different projects and begin to regularize and legalize the association as a charitable institution. This requires regular meetings in Maïthé’s home and in a timetable which meant meeting after work for everybody.

The 10th of December 1993 the association is legally formed adopting the name of AFAMUR, (Association of Families of Alzheimer Sufferers in the Murcia Region). It is the first association of its kind in the Murcia Region of Spain. At this time, there were no official headquarters and the absence of financial support meant that all the work involved, publicity, contacts, meetings, primary information and the elaboration of the first projects all take place in the President, Maïthé’s home. There is no infrastructure and all involved do their work on a voluntary basis. They manage to raise awareness in the media and are forever on the radio, television and in the press publicizing everything about the illness.

They start a campaign to create awareness among the politicians of the Region, while at the same time they try to obtain grants to help with the running of AFAMUR.

After a while, they manage to rent a property and they look for associates who, with their contributions can help cover the minimum expenses for the headquarters they have rented.

More direct help is given to the sufferers through a geriatrician, specialized nurse, a social worker, and a psychologist, all working in a voluntary way as they are founder members and the President, at the same time as working, is the one that organizes and is responsible for everything.

Course are organized in order to prepare volunteers; families are persuaded to become involved in a direct way; an agreement is formalized with the Home Office of Spain where conscientious objectors do their community service as a substitution of their national service in AFAMUR in a programme where they keep company with the sufferer and their family. Family members of sufferers begin to form part of the governing board.

In April 1997 the Board of Directors of AFAMUR is officially formed, their work consisting of the organization, management and representation of AFAMUR, until today voluntary and altruistic, there being no salary planned or expected for their work. What’s more, the professionals who were founder members remain as consultants.

Maïthé, as President, continues with tenacity and seriousness her diplomatic task with the Board of Directors, specialist workers and politicians, obtaining important achievements. The Association is totally transformed becoming a dynamic, participative group of people and develops activities which have important social repercussions.

In February, 2002, by Ministerial Order, AFAMUR is declared a Public Utility Organization.

Year after year, AFAMUR has grown, creating new projects and consolidating existing activities. Courses for volunteers, sessions to inform and awareness campaigns related to the illness have been organized, work in a network along with other sociosanitary organizations, social institutions (women’s houses etc.) and Education Centres (Secondary Schools, Universities etc.) has taken place. Therapeutic activities have been incorporated at home for families and sufferers. Important charitable events have been organized, such as Golf Competitions, Charity dinners with auctions, concerts etc……. and much more.

Yours sincerely,
The Board of Directors